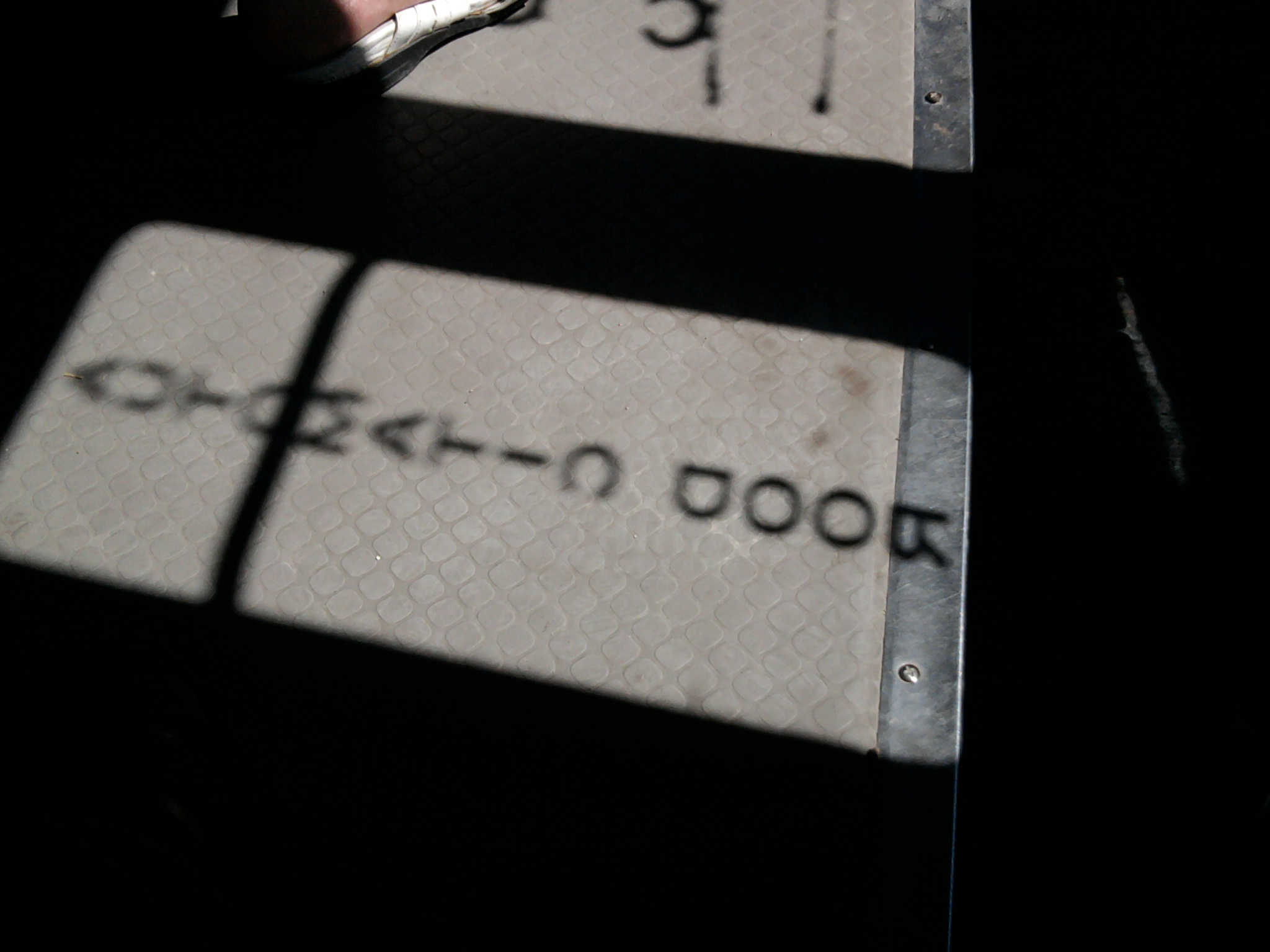 "It's a matter of fact that the New York Times excluded his books from its review pages for years after The City and the Pillar (1948), with its homosexual hero (the paper refused even to accept advertisements for the novel). Vidal would have made a superb figurehead for the gay movement as it emerged a couple of decades later, with his fearlessness, his media skills and his sense of entitlement, but he distanced himself sharply from any such role. He claimed to disbelieve in the reality of homosexuality as a category, distinct from individual sexual acts. Foucault made a similar point in a different style, insisting that gay identity was a historical artefact rather than a fundamental reality, but Vidal's position was more libertarian than radical. It could come to seem positively conservative. In particular his coyness about the status of his partner, Howard Austen, looked like old-fashioned social shame, though it can hardly have been that."

- Adam Mars-Jones, MY LUNCH AT THE DORCHESTER WITH GORE VIDAL (The Guardian, Friday 3 August 2012)
Collapse