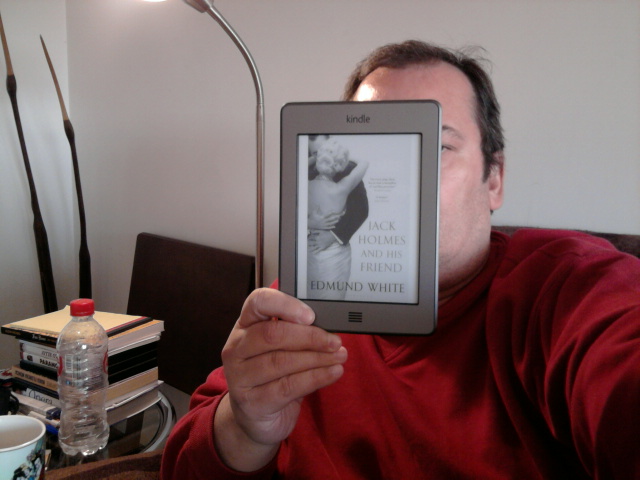 For his part, Jack didn’t know what he was, what kind of plant or animal. When he was unhappy, sometimes he would contemplate suicide, but just as surely he would have jumped out of the path of a speeding car on his way to his death. He had his teeth cleaned twice a year, he went to the doctor for his annual checkup, his reflexes were hammered, his heart auscultated – and all for what? So that he could enjoy his misery in perfect health?

Now he felt more alone than ever. Now he knew that his feelings baffled and sickened Will. For months and months Jack had battened off hopes and dreams; now he had nothing to feed his imagination and he was truly solitary. No future; failed dreams in the past; and the present empty. At home he lay down on the corduroy couch. Everything in his apartment – the blue water jug, the heavy oak sideboard from the Salvation Army, the shiny recent installed parquet floor and the Swedish area rug, the copy of an Eames chair that had cost him a month’s salary – all these things nauseated him because they stank of his own personality, which he no longer liked. Everything represented a choice he’d made: the wrong choice. All his choices were wrong.